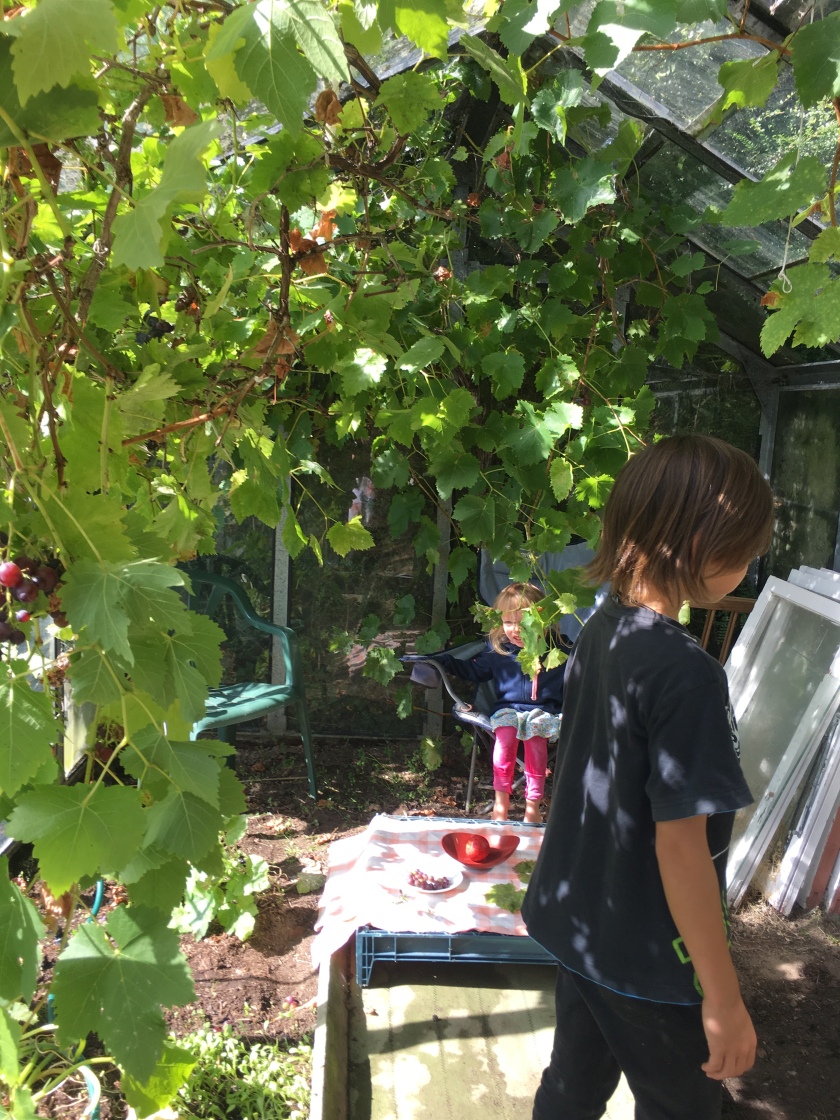 My grandchildren in the GreenHouse Shop (pretend) that my daughter in law and her children have made in our glasshouse.

Having grandchildren around has helped a lot through the week that has passed since the horrific massacre that occurred in our peaceful country a week ago by a lone gunman from another country, Australia; who co-incidentally lived for two years in a street very close to our street.

As it happened, we had a previously organised family get together planned for two days after this day – a day which has been termed New Zealand’s blackest. Despite the grief we were feeling as citizens of Aotearoa, we also had reason to celebrate every member of our close family gathering together for the first time in a number of years. There were nineteen of us. Robert and I were overflowing with pride at our beautiful family – such a precious gift, each one.

My son’s birthday was on the day after the shooting of people as they prayed in their mosque in the city of Christchurch. There were fifty people killed and forty-two injured and hospitalised. As a family we celebrated my son’s birthday with joy. Part of that celebration involved a family outing among trees, allowing nature to do its healing and helping us to hold in our hearts, both joy and grief at the same time. 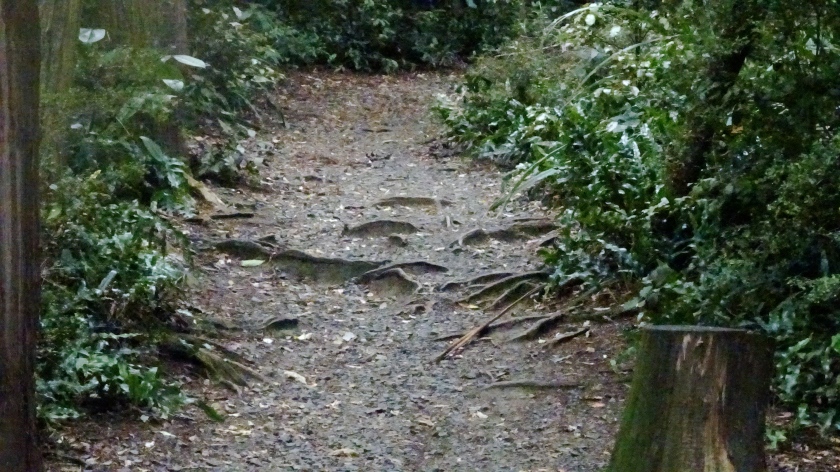 As I write this I am listening to a very moving live broadcast of a huge gathering in Hagley Park Christchurch, one week to the day and at the same time (early afternoon) as the shooting occurred. There has been a national minute of silence and at three o’clock, all the church bells in Dunedin (and I understand through the country) will ring.

I post this with sadness, but also with hope.

3 thoughts on “At The Same Time”